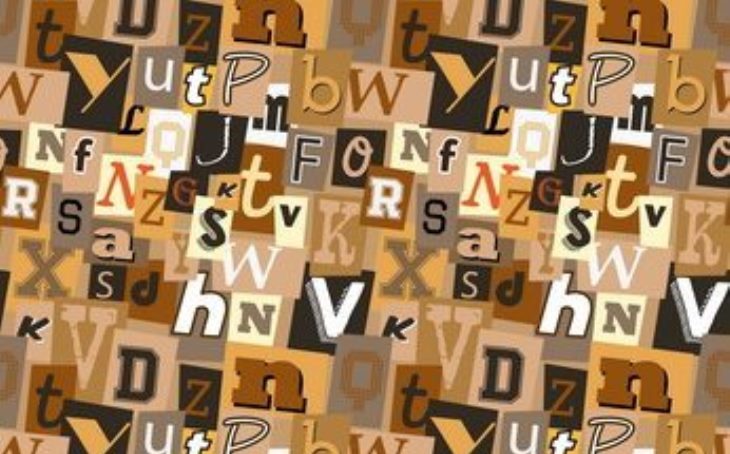 What does your favourite font say about you?

Fonts are like shoes. They speak for your style, personality and maybe your age or athleticism. So what do you choose to use when you open a new Word doc?

You are a traditionalist. Or maybe you’ve just never gotten around to changing your default font in Word. Did you vote National in the last elections?  I’m guessing yes.

You are a child at heart, potentially an irritating one. If you use comic sans in a business situation, don’t expect to be taken seriously.

Chances are you’re an art director or graphic designer. Helvetica is artsy fartsy and proud of it. It was the original typeface for the New York subway maps. Cool.

Lovers of Arial are possibly a bit OCD. It’s a very tidy font; big on space efficiency. A great font to use if you’re in project management or financial services.

You’re a conservative who’s moved on from Times Roman. A contemporary thinker, but not a radical. Ideally, you should live in Zurich.

While designed in 1989, this font dates back to 1480 Paris. It’s the font used in the US editions of Harry Potter. This font indicates you’d rather be living in a fantasy world of your own making.

You have a sense of style and could be harbouring an ambition to write a book. This is the favourite font of frustrated novelists who are imagining their book in print.

This is a Bauhaus-inspired font. Probably your home has very little furniture. A white box with one chair.

Totally no-nonsense. You call a spade a spade and don’t mince your words in meetings. People love you for your honesty (they might also hate you for it).

You’re a fish with no gills. Sorry, just kidding. Actually you’re either a lawyer, accountant or British. You might even be in the clergy.

The page you requested could not be found. Try refining your search, or use the navigation above to locate the post.